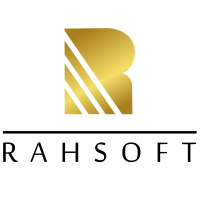 The power at any instant of time is referred to as Instantaneous power and is equation given as:

Average power (also known as real power) is the average of the instantaneous power over one period.

describes the period of the sinusoidal and the limits suggest the initial time at any time t0 if the integration is one period after t0.

Prior to looking into the equations for Power and Phase, it is important to understand the phase shifts within a circuit with purely resistive, inductive, and capacitive components. In a circuit that is purely resistive, the voltage and current are in phase. However, in a circuit that is purely inductive, the voltage and current will be 90 degrees out of phase (θv – θi = -90⁰), it is described as the current lags the voltage by 90 degrees. In addition, in a purely capacitive circuit, the phase shift will be in 90 degrees (θi – θv = +90⁰), in other words, the current leads the voltage by 90 degrees.

What is gain compression

What is gain compression 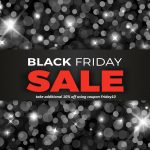