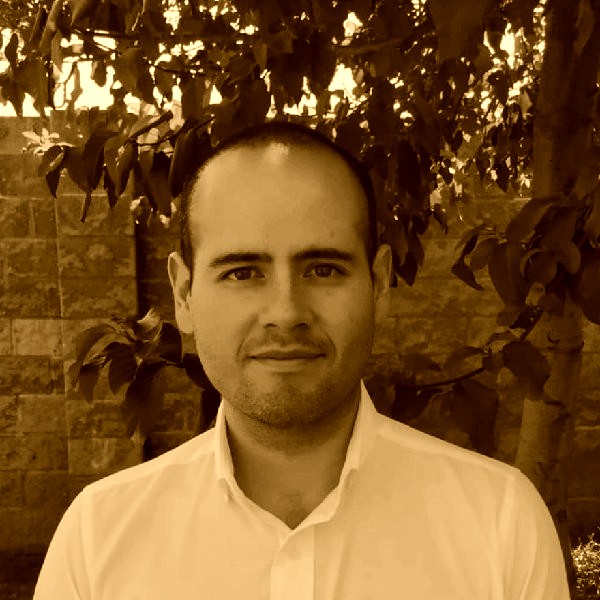 Eduardo is an RF Design Engineer with multiple years of experience in products such as RF Power Amplifiers, cellular designs (2G up to 5G), GNSS and Wi-Fi. With experience ranging from product concept to mass production.

Eduardo started out Working at Skyworks Solutions as an RF maintenance engineer to ATEs used in testing of RF PAs, LNAs and switches. He later became an RF Test Engineer where he developed test scripts for RF and DC testing.
Pursuing his goal to move from testing to design, he studied his MsC focused in RF PA design and Load Pull. During his stay in CICESE (research center in Mexico) he developed Load Pull systems which were used for PA designs.
Eduardo is currently working in Continental Automotive developing wireless products with cellular, Wi-Fi, GNSS and V2X capabilities. 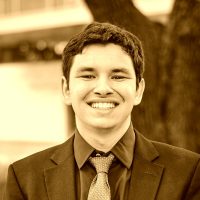 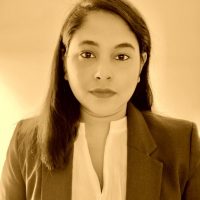 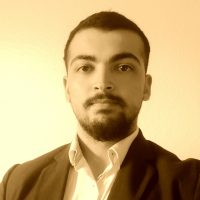 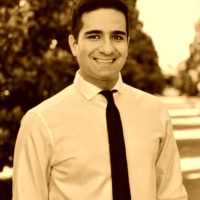 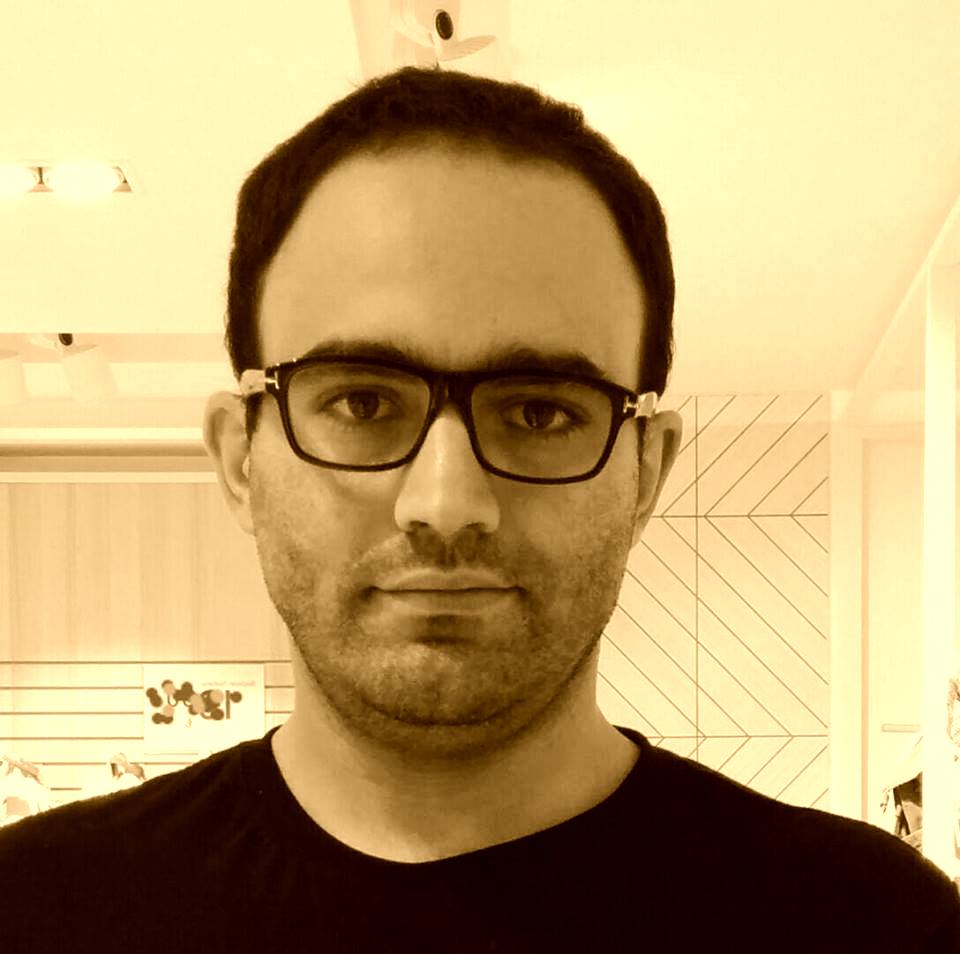 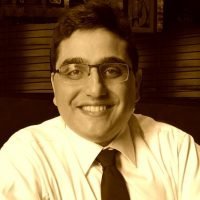 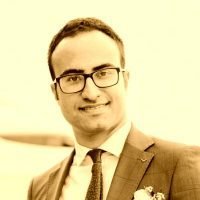 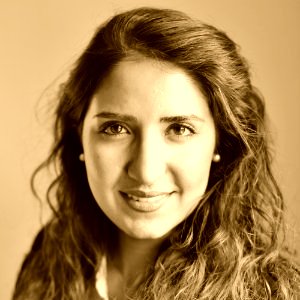 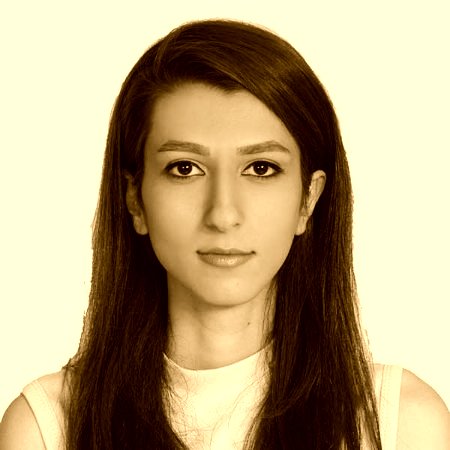 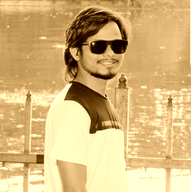