How to remove secondary IF image?

To remove the secondary image, we need to do a zero-second IF (WIF2=0).

Imagine that we don’t have zero second IF, just like the previous section. We had WIF1 after the first down conversion as a center frequency of our channel, and we choose the WLO2 as shown in the below figure. So the difference between WIF1 and WLO2 is WIF2 which is a low frequency. WLO2 is the carrier, and WIF1 is our channel. At the end of the down-conversion, we get our channel WIF2. This case has an image problem, as previously discussed. So if there is an image signal at an equal distance from WLO2, it will be translated to the channel WIF2. To solve this problem, we do zero-second IF.

If we draw this equation, as shown above, we have our channel. The local oscillator frequency is equal to the center frequency of our channel. So, in this case, we won’t have any image problems.

When signal becomes its own image (a problem in zero-IF)

The signal can become its own image, as we know the signal is symmetric and carries exactly the same information on both sides (AM modulation). So, for example, if we find the Fourier transform for the carrier signal cos(WLOt), we see it has a positive component WLO and a negative component -WLO.

Similarly, it happens to our channel as well. When our channel is up-converted to higher frequencies, it has two identical information, positive and negative parts. Our channel is translated to WIF1, and we need to bring it to 0; we will now have two components -WIF1 and WIF1, as shown in the figure. Therefore, both channels will be translated to zero. If our signal is symmetric and it carries exactly the same information on both sides (1&2) after down-conversion and bringing it to 0, they match exactly. The signal may be amplified and have a high amplitude because we combined these two data, but it doesn’t lose its shape. 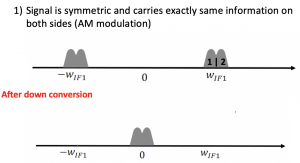 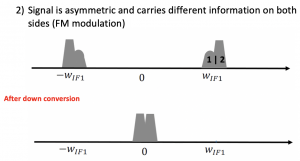 In the case of FM modulation, if a modulation doesn’t have the symmetrical shape or symmetrical channel as shown in sides 1 & 2 are asymmetrical. Our signal shape will totally change after down-conversion. The data will be corrupted, and this is the problem of the zero-IF. 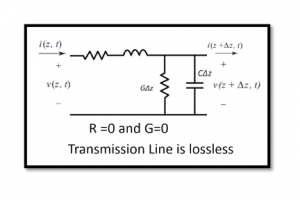 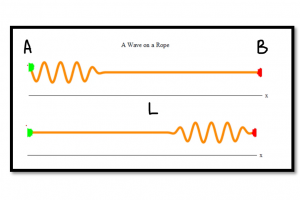 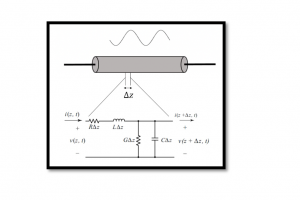